If you’ve been following this blog, you may have noticed that I’ve had an ongoing relationship with NatureBox since nearly the beginning. I actually became a NatureBox subscriber a few weeks before I started this blog, after seeing their snacks included in an internet article about healthy eating for the new year. I figured a healthy snack subscription could be a fun thing to try, so I signed up.

I enjoyed the snacks in my first few boxes, especially because their arrival coincided with Oscar movie season. I was able to resist the temptation of movie theater popcorn by making sure I had a stash of NatureBox in my purse. I also created a Tropical Mango Banana Bourbon Bread recipe using dried mango that came in one of the boxes. Somebody at NatureBox found my recipe and reached out to see if I would like to work for them, doing recipe development for their blog. As a new blogger still trying to get my feet wet in the world of working with brands and doing professional recipe development, I jumped at the chance. 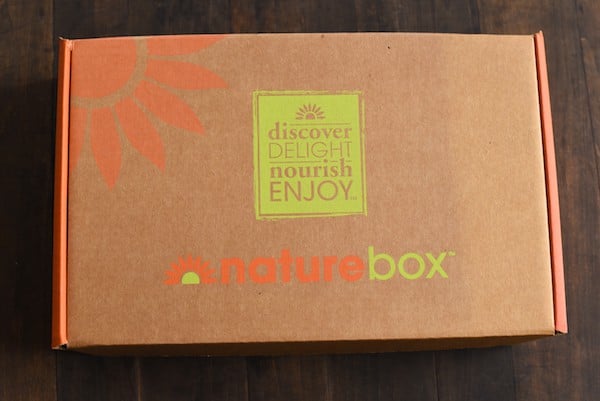 Nearly two years later, I’ve developed 122 healthy recipes and counting for the NatureBox blog, most of which have been posted to this blog as well. I’ve developed friendships with the folks working at NatureBox, and they’ve been nothing but supportive of me and my career. And of course, I’ve become very familiar with the NatureBox snack catalog.

Between snacks I have on hand to use in recipes I create, and my normal monthly box of “just for fun” snacks, it’s not unusual to see at least a dozen bags of NatureBox snacks hanging out in my kitchen.  Just like any other brand with lots of varieties, there’s some snacks that I love and some that I like a little less. And some snacks I love SO much that I take them along for a two-week vacation in Greece and Italy – two countries known for their amazing cuisine. My husband laughed at me for eating Jalapeno Cashews on a bus tour of Athens, but hey – they were healthy, portable and spicy-delicious! A nice counterpoint to all the feta cheese that was consumed before and after that tour. 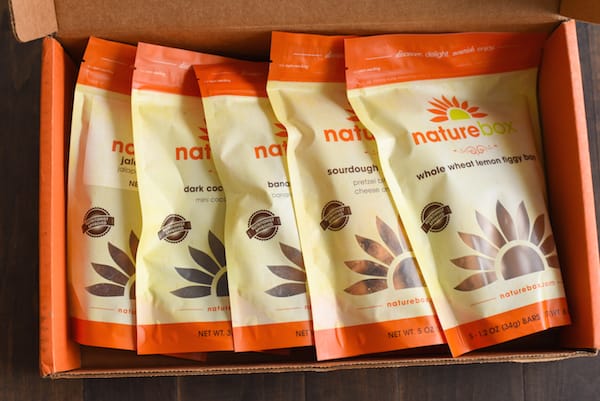 One of the things I like best about NatureBox is that I have the option of choosing my own snacks each month, if I want to. While you can choose to be surprised with mystery snacks each month, I like to pick and choose a mixture of old favorites and new snacks that sound good to me.

Of the over 100 snacks in the catalog, my favorites of all favorites would have to include Dark Cocoa Nom Noms (which taste like no-bake cookies), Banana Bread Granola (the best granola EVER), Whole Wheat Lemon Figgy Bars (because lemon), Cranberry Medley (the perfect sweet and tangy addition to any salad), and of course, the Jalapeno Cashews (just spicy enough without being too hot). 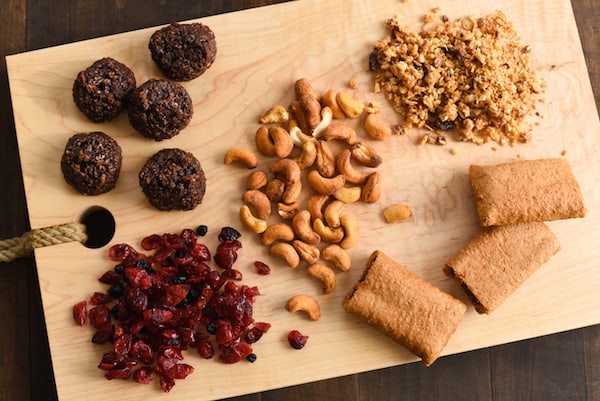 I’ve decided to take the Jalapeno Cashews off the Athens bus tour and into a veggie-packed bowl of zucchini noodle goodness today. I broke out the ol’ spiralizer to start with a big bed of zucchini “noodles,” then topped the zoodles with carrots, cilantro, red pepper, a luscious soft-boiled egg, and some of the cashews. To give the dish even more cashew flavor, I blended up an Asian-inspired spicy cashew sauce for drizzling on top.

Would you like healthy, delicious snacks to show up on your doorstep each month? Click HERE to get a free trial of NatureBox! Also, for a chance to win a 6 month subscription to NatureBox, enter using the Rafflecopter below the recipe! Open to US residents 18+ only, thanks. 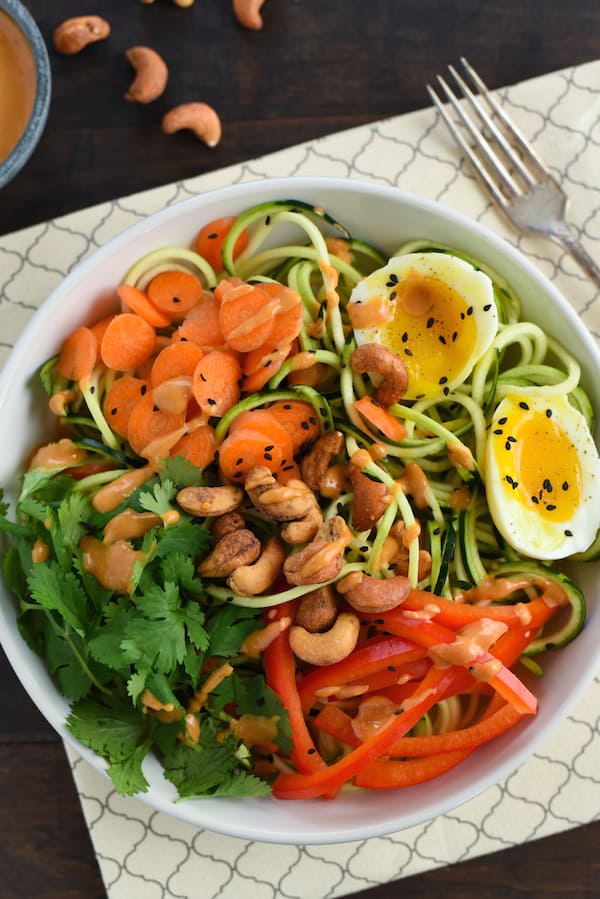 Disclosure:  This post is part of an ongoing relationship I have with NatureBox. Posts like this help me pay for the costs associated with this blog (groceries…lots of groceries), and help support me as I pursue a career in recipe development and food photography. All opinions are 100% my own. 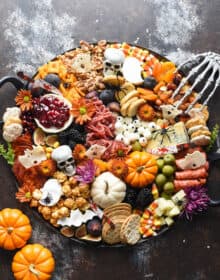 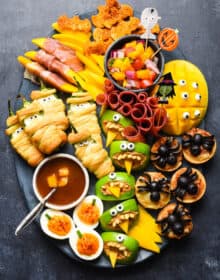