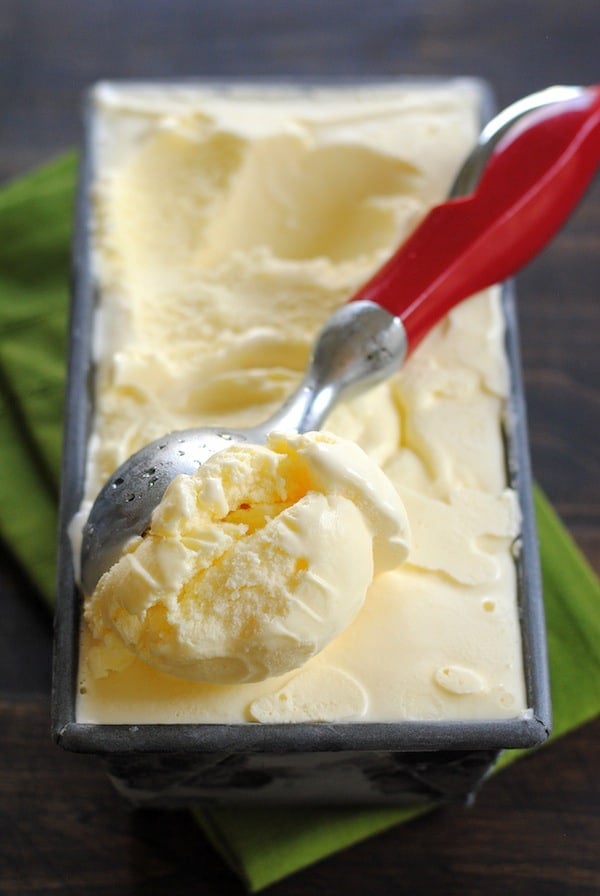 If you had asked me the difference between ice cream and gelato five years ago, I would have answered “Ummm….one is creamier, maybe?” My culinary school realized that even people who consider themselves foodies seem to struggle with the differences between the wide array of frozen treats available today, and decided to quiz us on the facts.

It turns out that some of the variation between frozen dessert options come from ingredients used, but much of the difference comes from how each item is prepared. The mouthfeel or “body” of frozen, churned concoctions like ice cream is totally dependent on something called overrun. The amount of overrun is based on the amount of of air incorporated into a frozen dessert mixture.

For example, if you start with 1 quart of crème anglaise (the custard base for most ice creams), put it in a ice cream maker to churn it, and end up with 2 quarts of finished ice cream, you have 100% overrun. The mixture doubled in size, which means a lot of air was incorporated. This is actually a bad thing, because it means your ice cream will have less flavor (since there’s so much air), and the mouthfeel will be too light and foamy. The best ice creams have much less overrun – 20% or less. 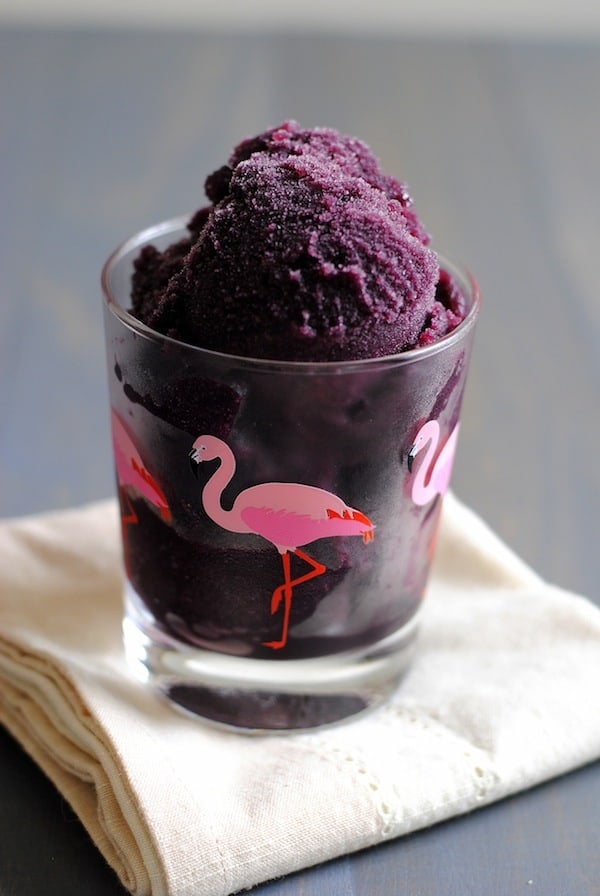 Lots of factors determine overrun, and you can keep an eye out for some of them when making ice cream at home. The length of churning time is a factor: churn too long, and you’ll have too much air. Greater fat content also means more overrun. How full the ice cream maker chamber/canister is is another factor. Make sure you fill your machine as recommended by it’s instructions. Too little mixture means too much air.

Now that we know what factors affect the quality of the frozen treats we love, let’s get into the definitions of some common types. Don’t worry – unlike for me, there’s no quiz for you later.

Ice Cream is defined as milk, sugar, cream and sometimes eggs that is cooked together then put into an ice cream machine. It is constantly agitated (churned) while it is being frozen in order to keep ice crystals as small as possible and incorporate air.

Philadelphia-Style Ice Cream contains no egg product whatsoever, and isn’t usually cooked. At home, I lovingly call this “lazy woman’s ice cream.” I make it often since it takes only 5 minutes to stir together before churning. However, because there aren’t eggs, it will never have the same smooth mouthfeel as traditional ice cream. It also won’t freeze as hard, so it’s best served in bowls, not cones.

Frozen Yogurt is ice cream with low butter fat content that has yogurt added to it.

Sherbert is a mixture that contains fruit juice, sugar and water. The French call this sorbet. American versions of sherbert often have egg whites and milk added to them for a richer mouthfeel and flavor.

Gelato is the Italian version of ice cream. It is very dense in texture, as it has much less air incorporated into the mixture (less overrun).

Don’t have an ice cream maker at home? Don’t fret:

Granite/Granita is a coarse crystalline mixture made with sugar, water and a flavored liquid like fruit juice. It’s frozen with only occasional agitation, like scraping with a fork.

Ice Pops / Popsicles are made by using a mold to freeze a flavored liquid around a stick.

What is your favorite type of frozen treat? Have you ever tried making it at home?