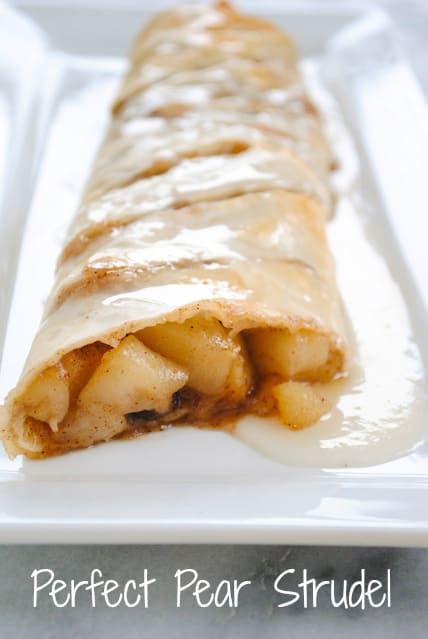 This is kind of conversation Jeff and I have before falling asleep on Saturday nights:

Lori: “I think I’m going to get up early tomorrow and make a pear strudel. We can eat it for breakfast.”

Jeff: “Strudel? For breakfast? Isn’t that a dessert?”

Jeff: “Well, those had frosting.”

Lori: “So, frosting makes it a breakfast item rather than dessert?”

Lori: “OK, I’ll make you a little bit of frosting…” 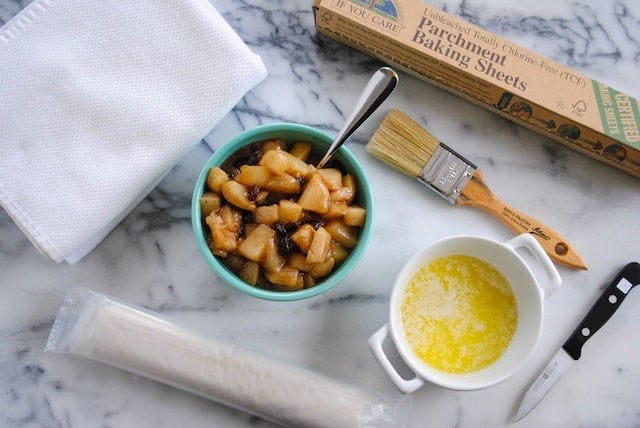 That’s how I found myself making a pear strudel, and a small bowl of glaze for Jeff, on a recent Sunday morning. Because frosting or glaze = breakfast, obviously. If you missed my post on how to work with phyllo dough, you’ll want to check that out first. After that, it’s just a matter of cooking a simple mixture of D’Anjou pears and raisins, spiced with cinnamon and nutmeg, and then rolling it all up in a few layers of phyllo. Bake, slice, drizzle with glaze (so you can call it breakfast), and eat. While watching House of Cards, because that’s what weekend mornings are for. When can we openly talk about House of Cards Season 2? Soon? 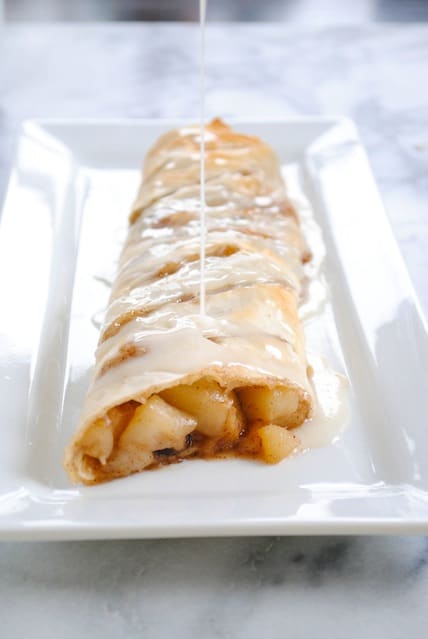 For the Pear Strudel: 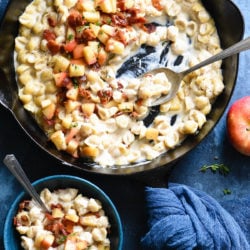 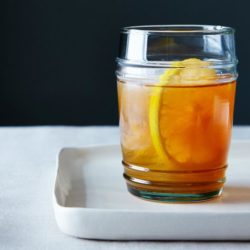 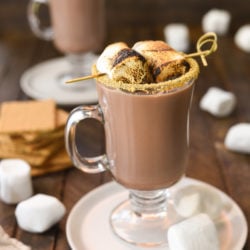