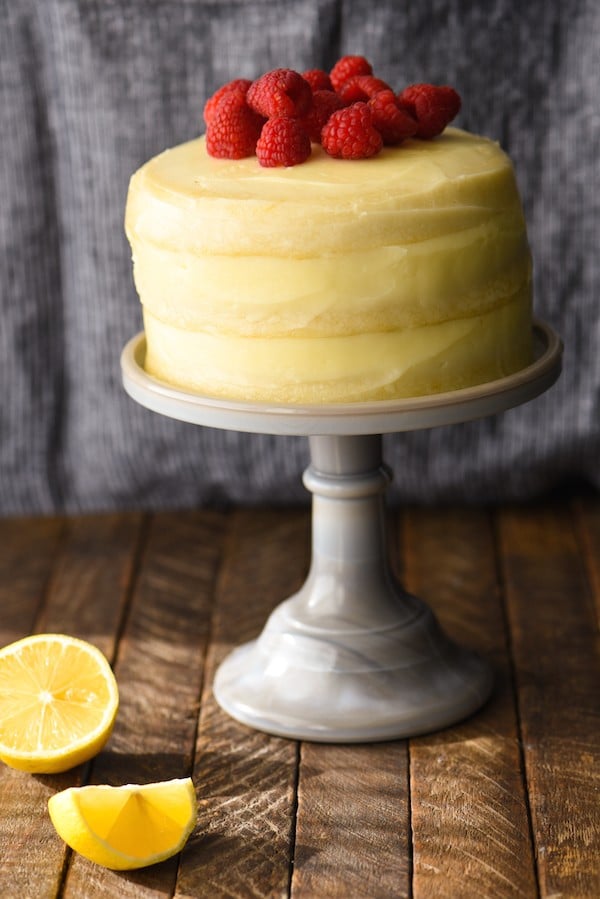 Sometimes, I’m really craving a slice of lemon cake. And sometimes, I make a lemon cake so that I can use the itsy bitsy gray cake stand I bought a long time ago but haven’t had the chance to use yet (I actually used it in my S’mores Cupcakes photos last week as well, but I photographed this lemon cake before those cupcakes). Yes, I’m a food photographer who is sometimes ruled by my prop collection. But if it took a long-neglected cake stand to get me to bake something this delicious, then so be it.

There’s another secret about this cake, too. I’m calling it a “Cake for Two” because you know, it’s tiny and adorable. But if you just cut it in half and served it as two pieces, those would be some really big pieces of cake. So, let’s just say that it serves two, a few times. Because who doesn’t want a slice of cake with their Valentine’s dinner, and then another slice the next morning for breakfast, right? 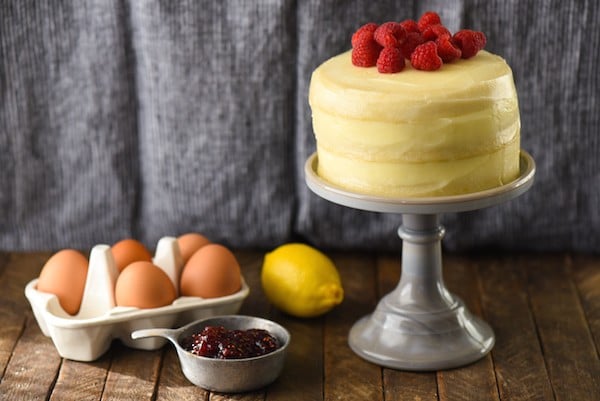 Yes, this is my idea of a Valentine’s cake. While my husband would probably prefer the more traditional chocolate approach for Valentine’s, lemon is more my love language. We’ll go back and forth on this, some years baking deeply chocolate brownies, and some years brightening up a cold February night with something lemony fresh, like this Lemon & Raspberry Cake for Two.

This year is one of those “lemony fresh” years. I’ve whipped up a classic white cake batter with the addition of fresh lemon zest and a spoonful of lemon extract. I divided the batter between three 6-inch cake pans and baked them right up. The frosting is a lemony variation of a classic Swiss meringue buttercream, meaning it’s easy to work with but not overly sweet. Finally, hidden between each layer is a little pool of raspberry preserves. Lemon desserts for Valentine’s Day. Let’s make this a thing. 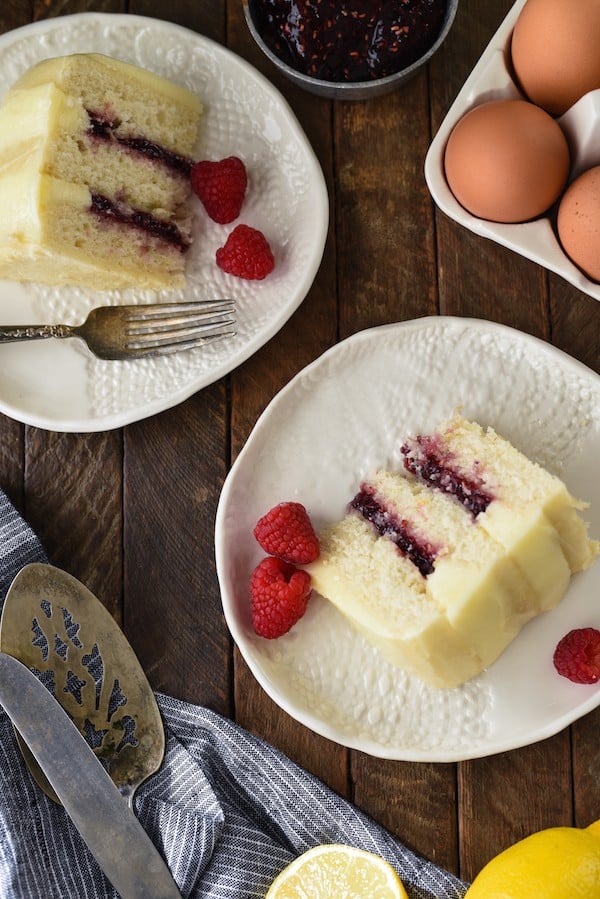 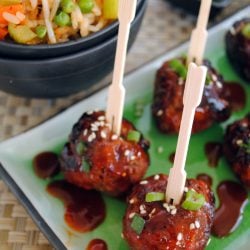 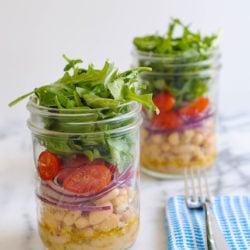 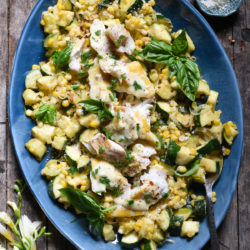