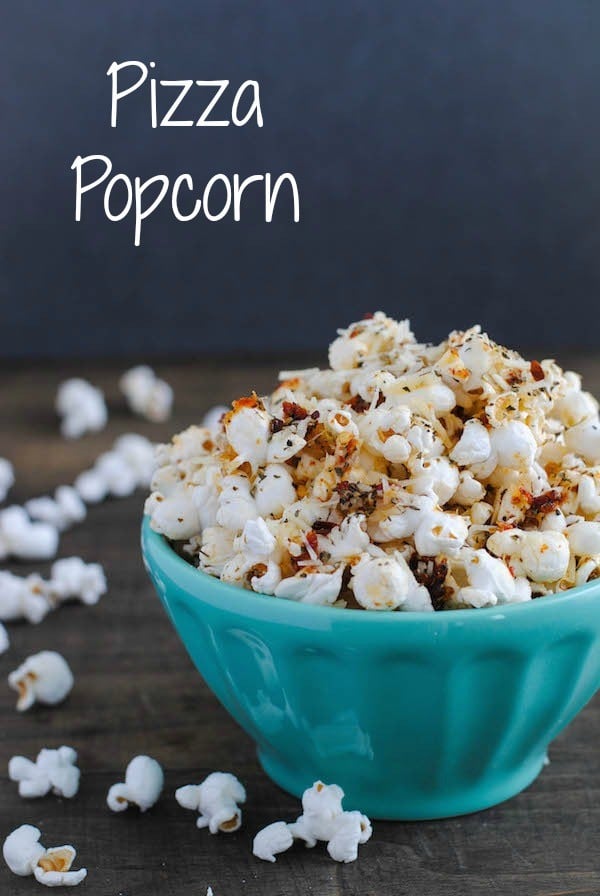 My other great love (besides cooking) is movies. I was a film minor in college, and still try to see as many good movies as I can. That includes trying to see every Oscar Best Picture nominee each year before the awards air.

How many have you seen this year? As a reminder, they are: American Sniper, Birdman, Boyhood, The Grand Budapest Hotel, The Imitation Game, Selma, The Theory of Everything and Whiplash.

So far, I’ve seen everything except The Grand Budapest Hotel and Selma, but I’ll probably try to fit those two in this week. To be completely honest, I’ve been less-than-enthused about most of these movies this year. I’ve *liked* most of them (except Birdman), but haven’t truly loved any of them enough to consider them classics I’ll love for a long time.

My favorites have probably been The Theory of Everything (primarily for Eddie Redmayne’s portrayal of Stephen Hawking) and Whiplash, which was by far the most intense movie I’ve ever seen about a concert band. 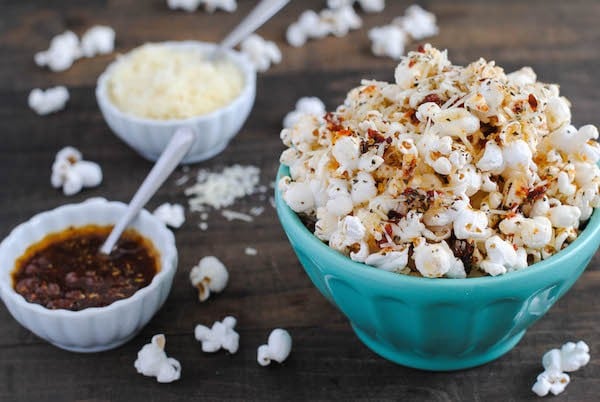 Even if the movies were somewhat lackluster this year, I still plan to do it up right for snacks and drinks Sunday evening. We’ll probably get a bottle of sparkling wine, make some popcorn, and maybe a homemade pizza.

If you’d like your own bowl of popcorn to munch on while watching the awards, consider this Pizza Popcorn. Start with a big bowl of popped popcorn, then whip up a quick pizza-flavored olive oil that includes sun-dried tomatoes, Parmesan cheese, and lots of Italian herbs. As Roger Ebert used to say, “see you at the movies!” 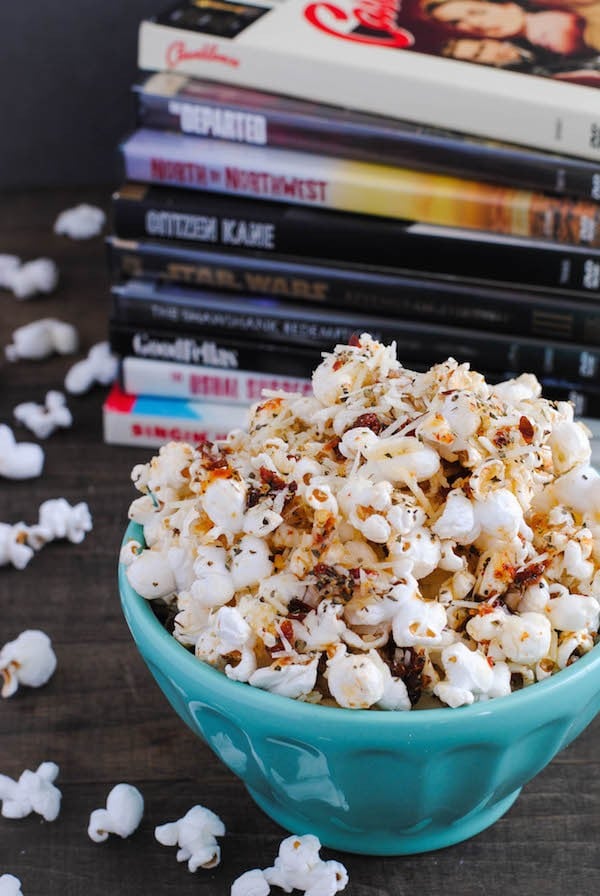