This Brown Sugar & Cinnamon White Russian is creamy and comforting. The combo of coffee liqueur, brown sugar and cinnamon southern cream, vodka and milk feels like a cocktail and dessert, all in one glass! 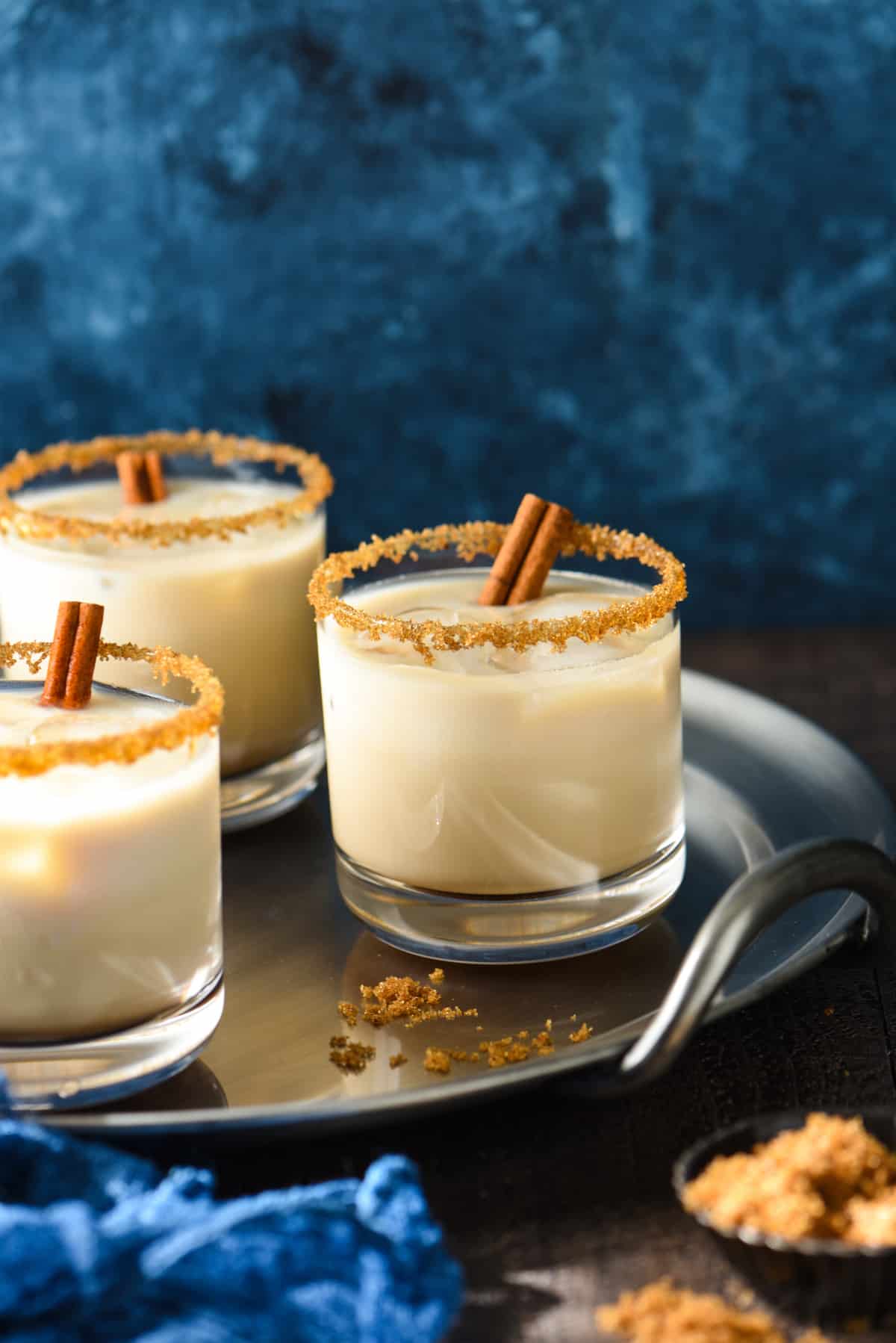 I’ve talked about this before, but to me, cocktails are just as seasonal as food. Fall and winter are all about the whisky in our house, and also . . . White Russians. I’m not sure WHY they seem like a winter drink to me, but they just do. The creamy, almost dessert-like combo of milk, vodka and coffee liqueur is so comforting.

It’s kind of like winter’s version of an ice cream cone or something. Plus booze. I don’t know where I’m going with this. It probably only makes sense in my head, but my position is that White Russians are a cocktail and dessert wrapped up in one magical glass. You with me on this? 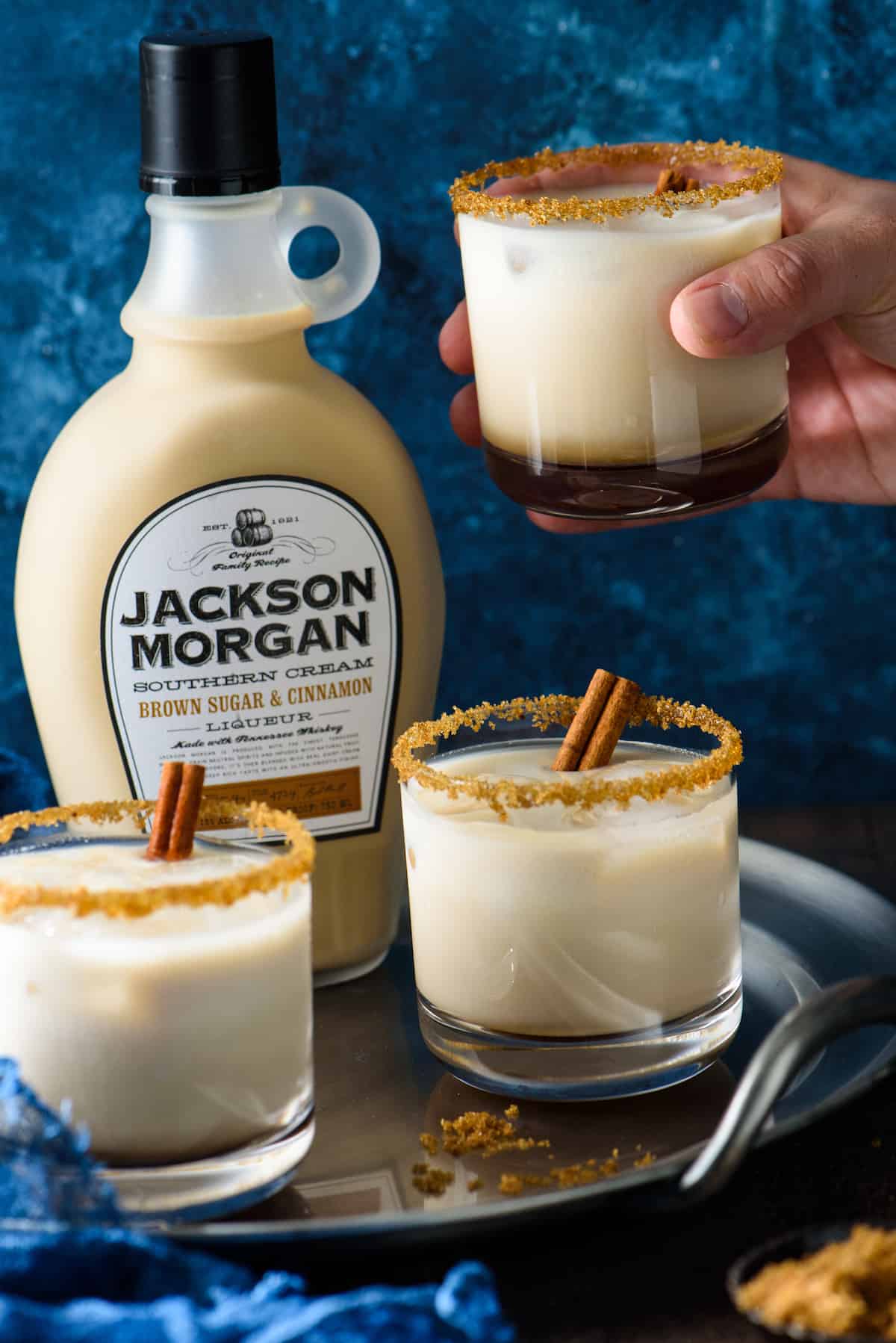 Just when I thought White Russians couldn’t get any better, the folks at Jackson Morgan introduced me to their Brown Sugar & Cinnamon Southern Cream Liqueur. This Tennessee whiskey-based cream has the caramel-like sweetness of brown sugar and a bright kick of cinnamon. It’s awesome in coffee (both hot and iced), and for adding a depth of flavor to this Brown Sugar & Cinnamon White Russian.

If you weren’t convinced a cocktail could double as dessert before, give Jackson Morgan a try in your next White Russian and let me know if I’ve changed your mind! 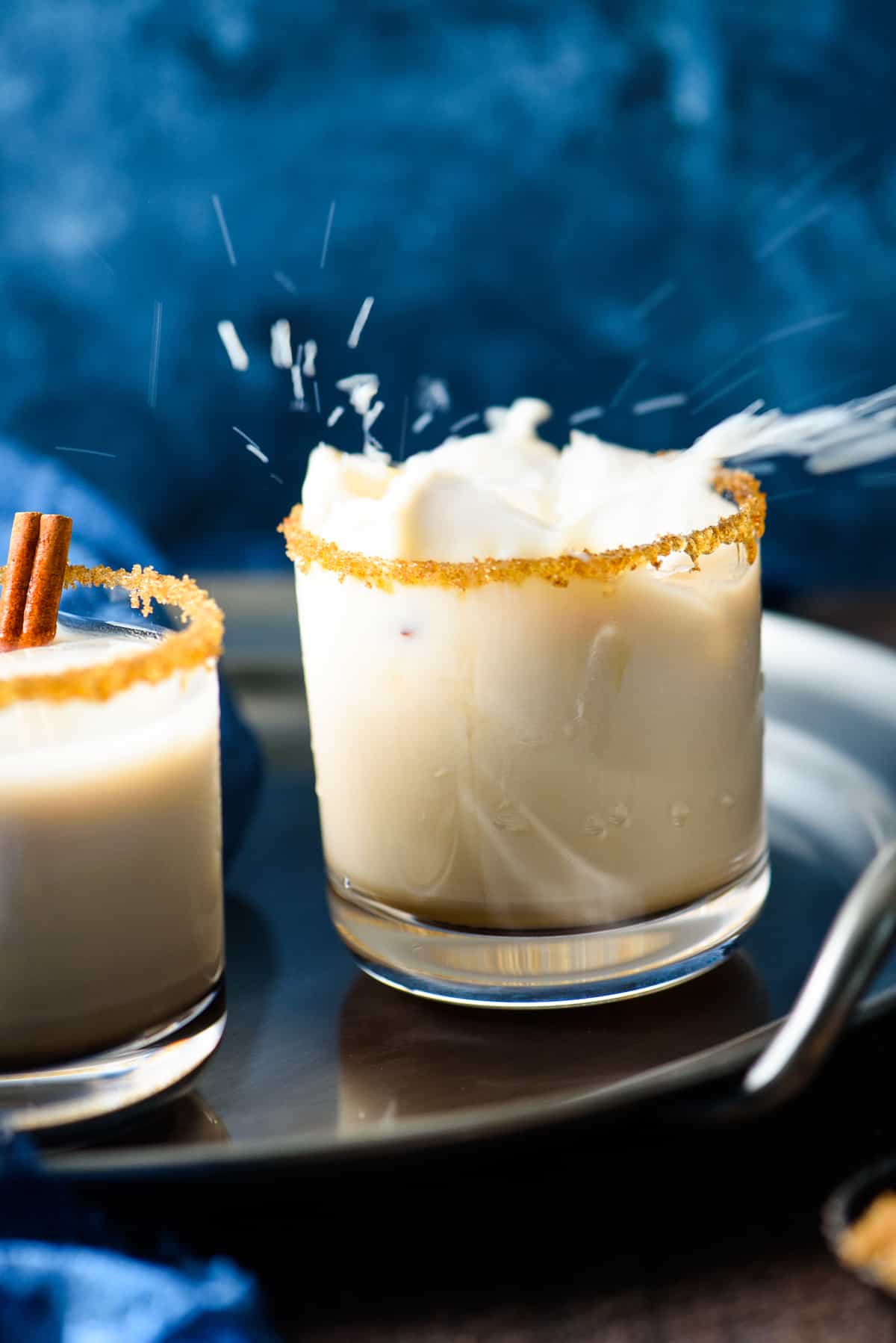 Disclosure: This is a sponsored post written by me on behalf of Jackson Morgan Southern Cream. Sponsored posts help me pay for the costs associated with this blog (groceries…lots of groceries), and help support me as I pursue a career in recipe development and food photography. All opinions are 100% my own.